I woke up one day wanting a change. My eyes looking at a different direction, my mind is distracted and my heart is beating differently. I'm starting a different chapter in my life and I don't know what did I get myself into. I just need to live this life to the fullest, so [...] 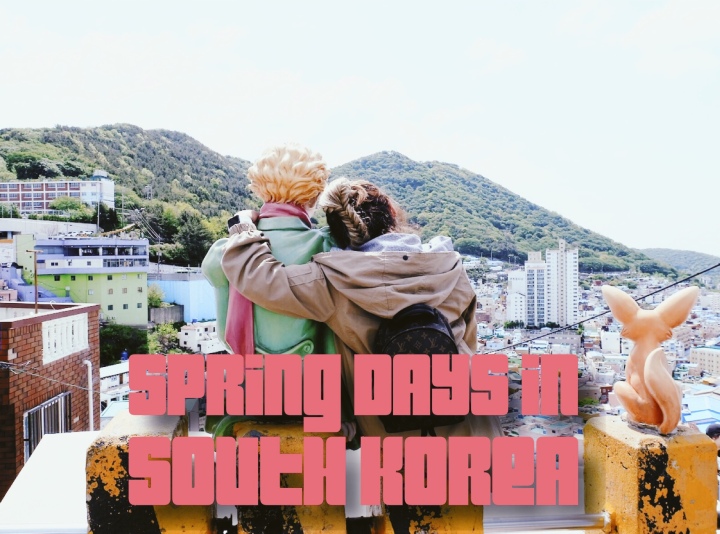 A year ago, I had the best of my Spring days in Korea. If I knew then how hard for me to travel again this year; I probably would've stayed a little longer, sleep-deprived myself a little more, and stayed fully doing more of the things I want. April, 2019- We visited Korea the second [...] 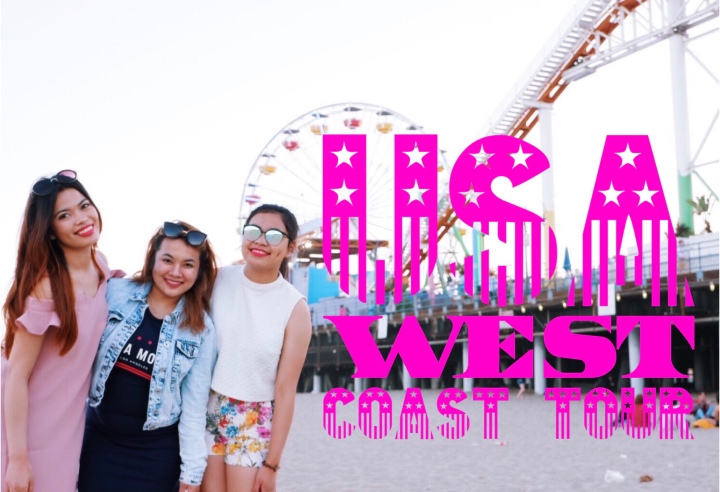 In the summer of 2018, we spent a week and a half exploring the US west coast. The charming city of LA, down to the breathtaking Grand Canyon in Arizona, and the vibrant city of Las Vegas Nevada were nothing short of spectacular! The places we've been and the people we met along the way [...] 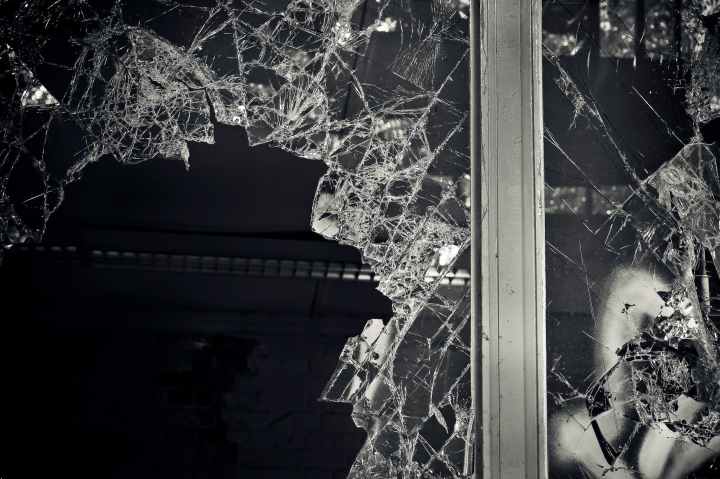 South Korea has been personally my favourite country since I was fourteen years old. Through their Korean dramas, I found myself slowly falling for their culture, traditions, foods and most especially their celebrities. Since then, my life has been greatly influenced by the Korean Wave, also known as Hallyu, which has become one of the [...]

Since my graduation last October (See this: https://lovekrish.com/2017/10/27/my-graduation-x-thanksgiving-party/), I haven’t posted in a while and that is mainly because I was busy studying for my NCLEX-RN exam. According to Kaplan Test Prep , The National Council Licensure Examination (NCLEX-RN) determines if someone could begin practice as an entry-level nurse, testing theories through the application and [...] 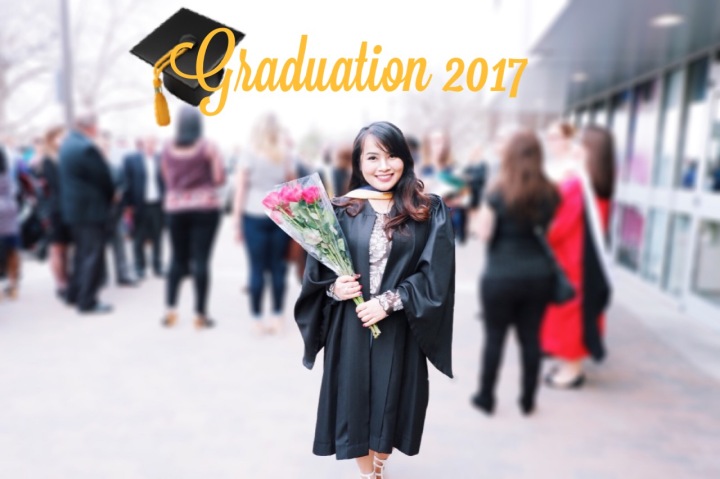 I have dreamt many dreams that never came true. I wanted to be a broadcaster, a teacher, a librarian, a filmmaker, a cook, a blogger, a photographer and even a KPOP star. As I grow old and seasons passed me by; I saw my dreams vanished on me. But that didn't stop me from dreaming [...]

When I was in Nursing school, one area of nursing that made a huge impact in my life is my Mental Health rotation. During my rotation in a mental health unit, I was amazed by the hormones and neurotransmitters in our system and how it could affect our feelings and emotions. I've also seen people [...] 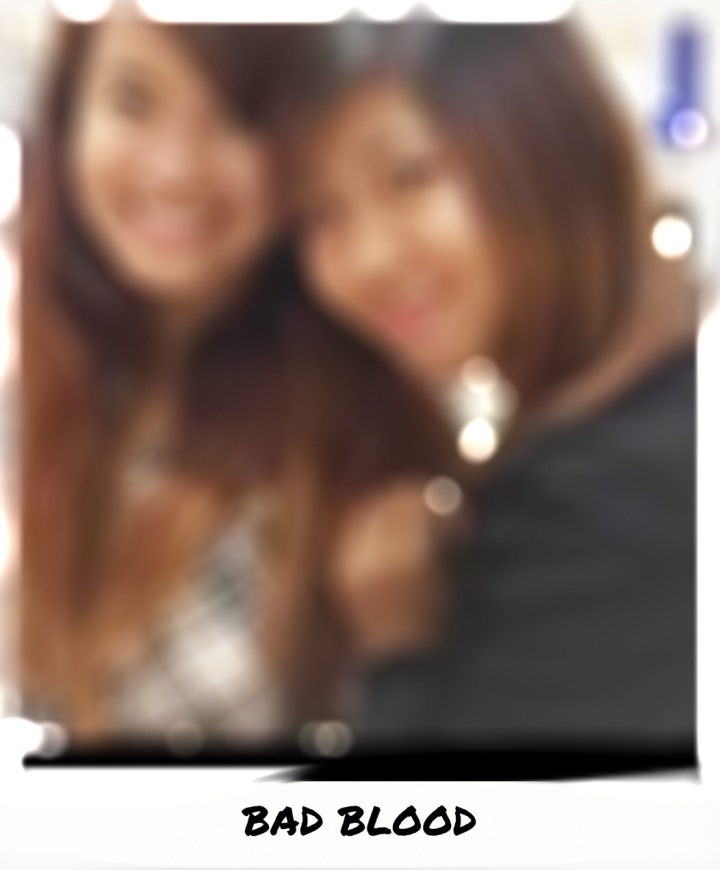 You were never my best friend, but you have become a part of my life that I never really wanted to let go. I still have the gifts you have given me; the pictures we have taken since grade school are still hanging on my wall. I would still laugh at the thought of the times [...]