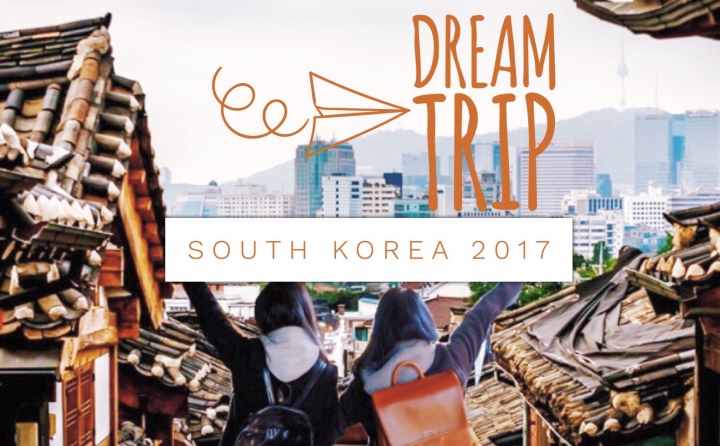 South Korea has been personally my favourite country since I was fourteen years old. Through their Korean dramas, I found myself slowly falling for their culture, traditions, foods and most especially their celebrities. Since then, my life has been greatly influenced by the Korean Wave, also known as Hallyu, which has become one of the [...]