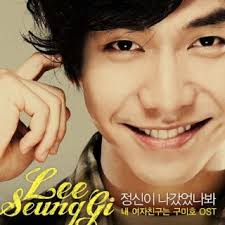 On January 5th, TV Report released the data results they’ve compiled from various advertisement and model contracting companies in order to find the most expensive celebrity figures of 2011.

The data they’ve published were updated as of January 2011, and consists of appearance and contract fees paid to singers for year-long contracts.

So who are the most expensive CF stars?

According to the results, Rain and Big Bang were classified under ‘Special A Class’ in the industry, and are both worth $1 million to $1.5 million USD.

2AM, CNBLUE, KARA, 4minute, MBLAQ, and After School (excluding UEE) are worth a minimum of $400,000 USD. After School’s UEE exceeds that amount.

Of course, the true worth of a star cannot be determined by numbers, but the numbers give better insight into the commercial aspect of the stars.